We spoke to HND Music Performance student Steven Barclay about his music industry experiences so far, his current studies and future plans…

“When I look back on my experiences in music so far, I can see how extremely fortunate I’ve been to achieve some of the early strides I had, by as far back as 2014. Having made the transition into Popular Music from a Scottish Traditional background, I guess that the prospect of performing live wasn’t too frightening, having experienced the trad scene from an early age. I was able to throw myself into the deep end, so to speak, as soon as I had a small repertoire of some original material, thrown in with a cover of Wonderwall or some other tracks of this ilk.”

A slot on a Hit the Road Tour (put together by the Scottish Music Centre) as well as an appearance at Glasgow’s O2 ABC as Lead Guitarist for a Highland based band, all followed within 2 years of Steven’s first ever live gig as an acoustic singer/songwriter. A couple of band break-ups later, he had played in most cities across Scotland and had also supported a few notable names including Mark Gardener (Ride), Parlour Flames (ft. Bonehead of Oasis), Lewis Capaldi, The Sherlocks and his personal favourites Sergeant. 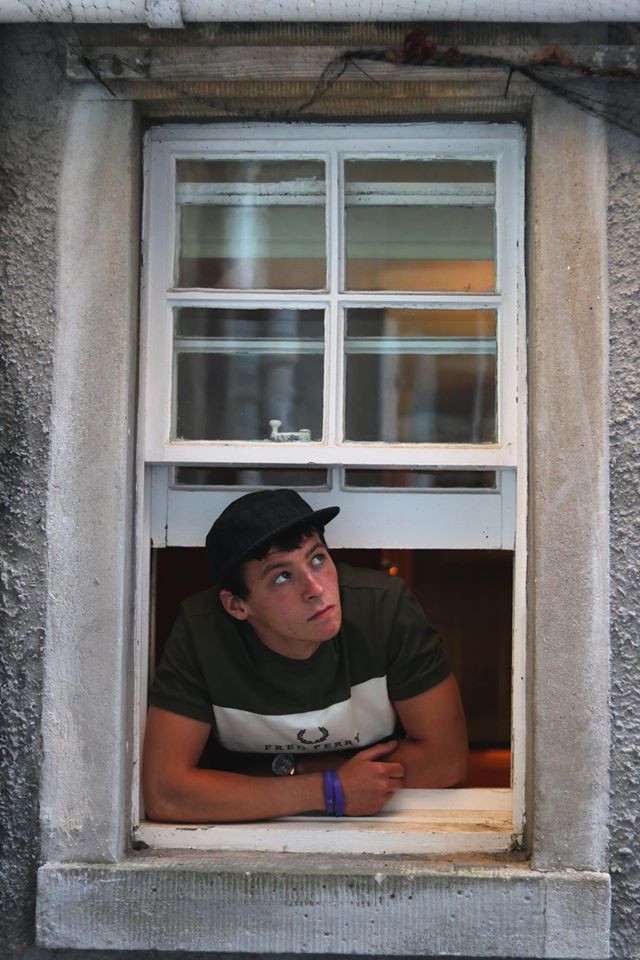 “At 23, back in a situation where I was without a band and working a nightshift job at my local post office (which I actually really enjoyed to be honest), I started to explore the possibility of returning to education, in the subject which I’d clearly had a long-term passion with since childhood. Just over a year ago I began the HND in Music Performance here at Riverside, and I don’t think it’s an understatement to say I feel completely revitalised in my music ventures! The atmosphere at this place has something extra to any educational establishment I’ve attended previously. Maybe it’s the fact it’s purely a music centred facility, so it feels much more like a development centre for your career.

“The course work has forced me to look at a lot of things in a much more industry ready way. I’ve been able to use some of the course work as a sort of map for my own project outside of academia. One of the modules here allows students to create and distribute a product for the industry, which can range from a Music Tuition business to an Independent record release. This has really helped me to map out my releases in a much more refined way, from the recording process to marketing techniques, right through to the production of the physical product.” 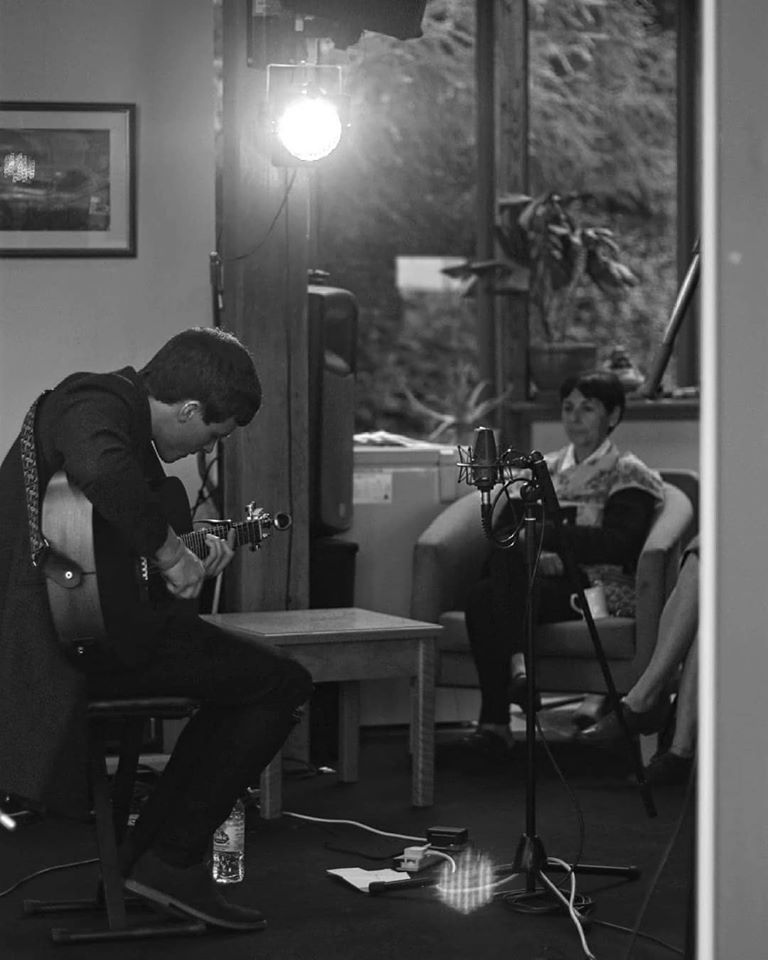 “In my time here, I’ve been able to achieve more milestones in my career as an emerging artist. These include: a Saturday night appearance at King Tut’s Wah Wah Hut, the release of my first 7-track solo EP (released on my own label 37Live) and a radio interview on BBC’s Rapal, which came during the process of a class assignment, which I had used as a model for conducting my release. I’m also optimistic about my upcoming release, which I have again been able to link in with the assignments, from one of the online classes being administered during restrictions relating to the Covid-19 pandemic.”

Find out more about The Chosen Lonely...

We LOVE hearing from all of our students, past and present. Want to be featured on our student spotlight? contact: get_industry_ready@riversidemusiccollege.ac.uk