“I feel that nothing can prepare you for the music industry apart from gaining some experience from someone whose already been there and done it, which is definitely apparent with everyone working at Riverside.

There has been some times in my career so far that have made me realise how important some classes were, which at the time didn’t feel really relevant! You really need to pay close attention to what’s being taught in both practical and lecture based classes, there’s so many useful things you can learn.” – Craig McFetridge 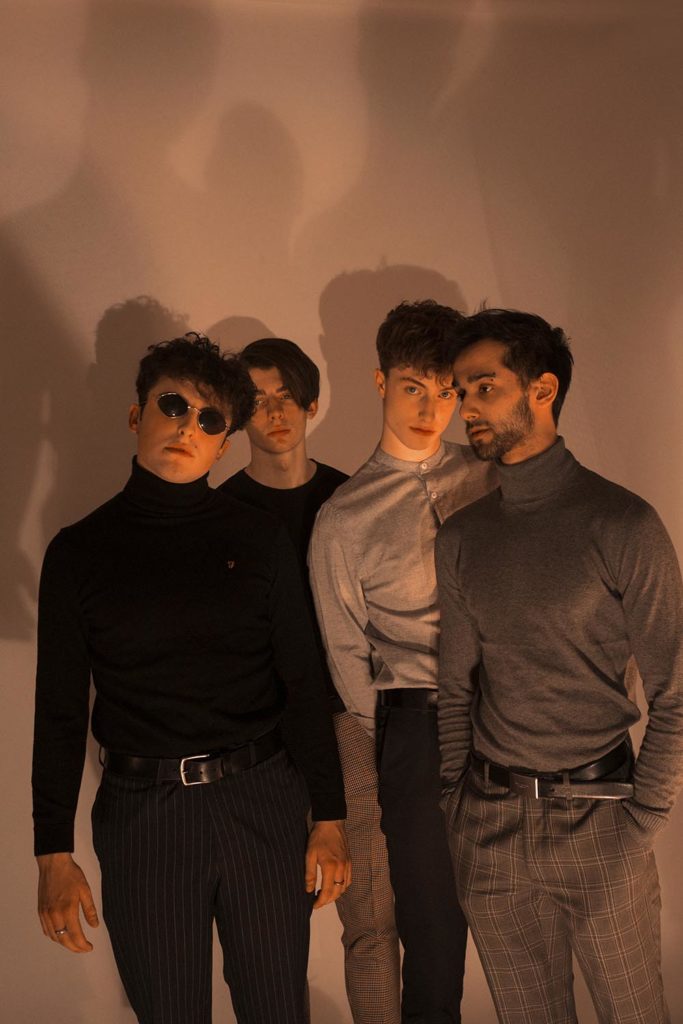 Networking opportunities and promotion/representation from Little Tiger aside, I think the HND has helped an incredible amount, notably, It gives you a real life perspective and as close to a real-life experience as possible.

You don’t realise going in how much behind the scenes work it takes for releasing a single. At first there’s probably a naivety where you think “we’ll record a song, then release it, then people will listen and we’ll be famous” (haha) and that’ll be it. You may not often realise that it’s everything to do with the how and why and also when of releasing a track, and how much effort goes into a release.

I can’t think of a better way to have spent the last 2 years. -Jack Graham

Playing with so many different musicians improved my writing and performance skills massively. The business side was also really beneficial. Learning how to manage yourself, your brand and release your music in a constructive way is so important.

I’d love to get into music education. I’m actually coming back to Riverside to volunteer next year. My interest in music education has come from my experiences at Riverside and the great things that happen there. There’s such a buzz about the place and big opportunities arise constantly so I can’t wait to come back and get involved. 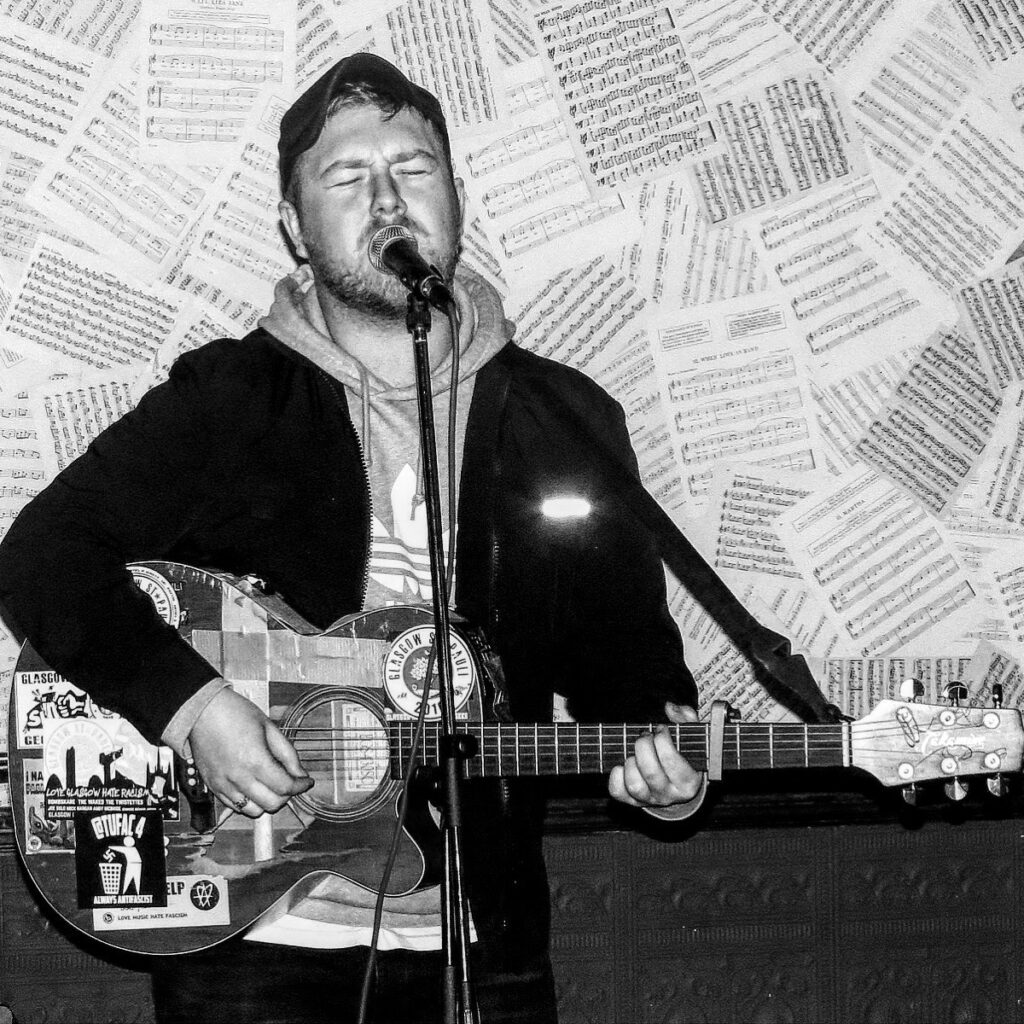