For over 35 years, Chris Sheldon has been mixing and producing records for many artists including the Foo Fighters, Biffy Clyro, Anthrax, Feeder, Nick Heyward, Pixies, and music on the Rocketman (2019) soundtrack.

Chris joined our 2nd Year HND Sound Production and BSc Audio Engineering students in an online seminar which explored his extensive career and provided insight into the music industry. He described his experiences starting out and working his way up as an engineer at Utopia Studios. Since working freelance, he has mixed and produced on a number of silver, gold and platinum records.

Chris took questions from our students and provided advice on topics including starting out in the industry, approaches to producing and mixing artists, and types of studio equipment he uses.
He also talked about mixing on Mason Hill’s latest album ‘Against the Wall’. This was recorded at Riverside, and our 2nd Year HND Sound Production students were involved with setting up the studio equipment.

Duncan Cameron, Head of Riverside Music College said: “Finding out Chris Sheldon was up for mixing The Mason Hill album ‘Against the Wall’ which we were recording at Riverside last year was a majorly exciting development. Chris is a key player in the Music Industry and many, including myself consider him the best Rock Mix Engineer around currently. His track record speaks for itself working with bands ranging from the Foo Fighters to Biffy Clyro and Elton John.
“Chris delivering a seminar about his work to our production students is a great opportunity for them to benefit from his many years of experience. If you’re going to learn, you might as well learn from the best.” 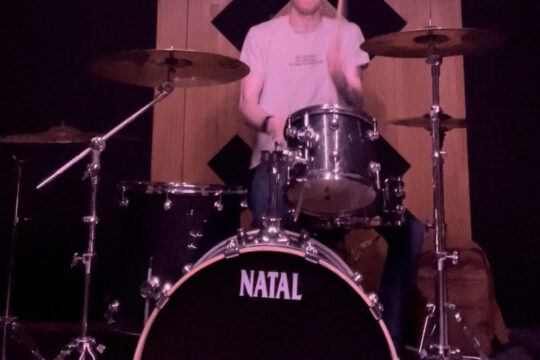 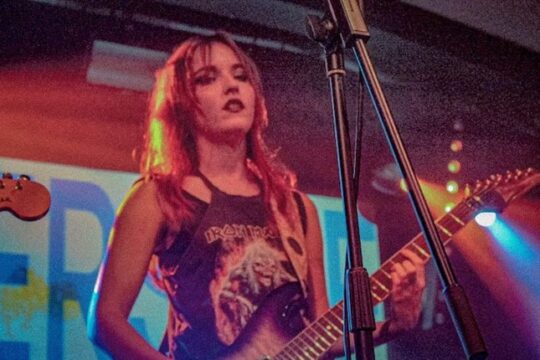 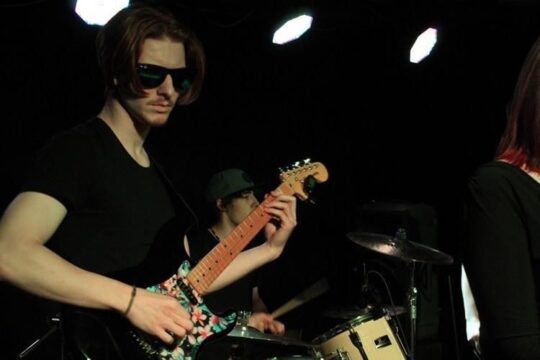