Home > News > Chris Gray nominated for Album of the Year!

Chris Gray nominated for Album of the Year!

Congratulations to Riverside piano tutor Chris Gray whose debut album is amongst the nominations for Album of the Year at the MG Alba Scots Trad Music Awards.

Here’s a message from the man himself…

“Excited to share that my debut album is on the long list for album of the year at the MG Alba Scots Trad Music Awards 2020!

I would be delighted if you would consider voting for my album.” – Chris Gray 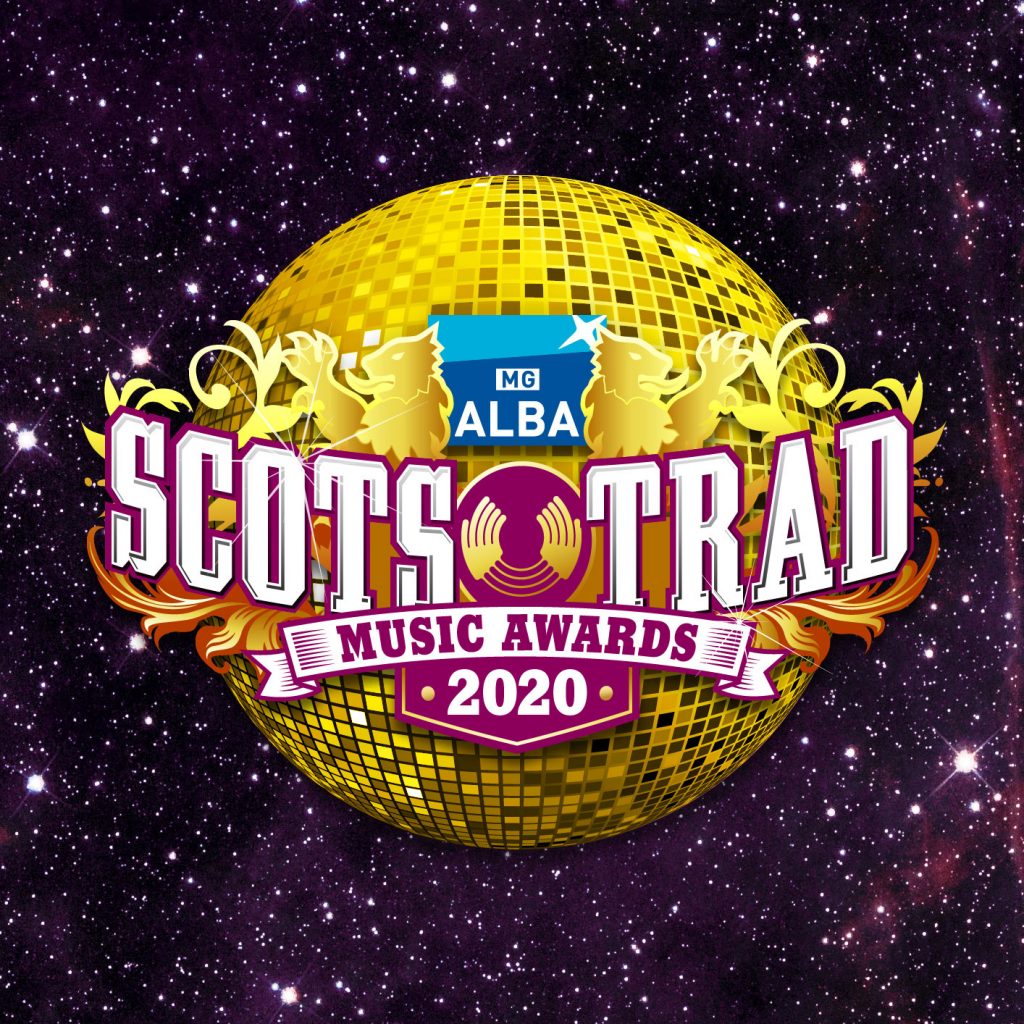 Chris Gray is from Lockerbie, Scotland and is a multi-instrumentalist and composer who plays piano, highland and border pipes and whistles. In July 2019 he graduated from the Masters’ in Traditional Music programme at the Royal Conservatoire of Scotland with piano as his main study where he was awarded a scholarship from the Keepers of the Quaich. Chris’ style of playing is influenced hugely by his time spent listening to and playing folk music from a young age.
Chris’ innovative approach to his arrangements has led to involvement in numerous collaborations and performances. Highlights including performing at festivals in Wickham (England), Ortigueira (Spain) and Lorient (France), a solo piano performance at Blair Castle (Scotland) for Keepers of the Quaich banquets, the Edinburgh Fringe Festival and as part of the backing band both with the National Youth Pipe Band of Scotland and Inveraray & District Pipe Band. Chris has performed and taught internationally in Australia, New Zealand, France, Germany, Italy, Switzerland, Slovakia and Oman.

Chris’ teaching experience includes having held a position as a piping instructor at the renowned Scots College in Sydney, Australia. In January 2020, at the Celtic Connections festival in Glasgow, Chris released his self-titled debut album, featuring all original compositions and a multi-instrumental ensemble.