It’s been an incredible year for Lewis Capaldi! His hit single, ‘Someone You Loved’ stayed at Number One in the charts for 7 weeks, and his debut album “Divinely Uninspired to a Hellish Extent” went Gold in its first week and (at the time of writing) has been the number one album in the UK for 4 weeks running.

The Scottish sensation has become arguably as well known for his affable personality which shines through on every interview and social media clip he appears in. Some of our students got to experience this from the other side of the camera recently, as they starred alongside him in ‘Becoming Lewis Capaldi’. The students appear as his band in one scene from the short film which parodies Lewis’ ‘triumphant’ return to his home town. If you look closely enough, you’ll also see Riverside lecturers Ross Cameron and Kevin Kerr deliver a stunning performance as extras in the scene. 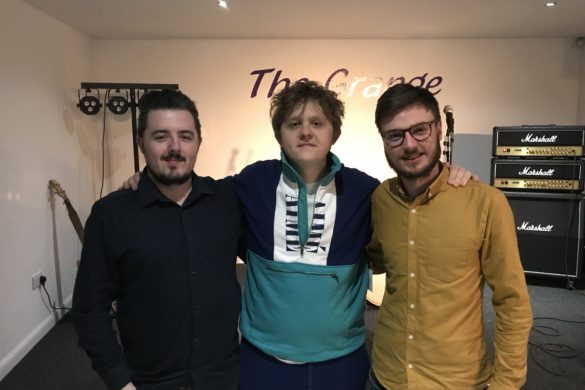 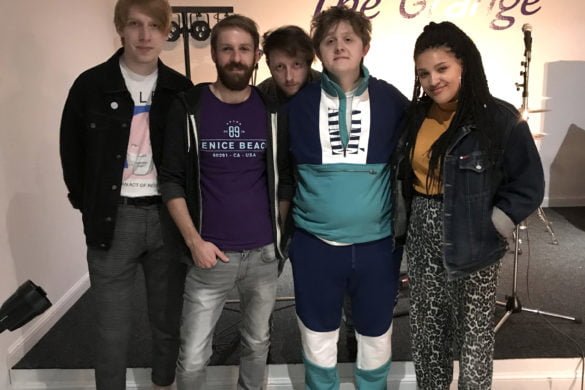